How to become the President of the United States? A few days ago, roughly at 8:00 in the morning I was surfing the internet to find some useful lectures that would help me out with my Physics lessons, and It was not more than a few minutes later I realized that I have switched between hundreds of videos meanwhile that a useful Physics lesson I was watching has changed into a video titled “The speech that made Obama, the President”. The video clearly summarized all the public speaking skills that Obama used to win the hearts of the American citizens to become the 44th president of the United States. That’s when I began to realize the power of words. Words can bring a lot of changes to the human mind and provoke strong bonds between the orator and the audience. From various award winning speeches I have noted down there were only three best ways to begin a speech The 3rd best way to begin a speech is to start with a question and the 2nd best way to start a speech is by beginning with a fact that shocks the audience, For instance one can start by saying these words- “Do you know that the entire world's population could fit inside LA?” And the best way to start a speech is, by using these simple words, Once upon a time. The scientific reason behind the invincible power of these words is that, as children we were trained to lend our ears, when someone starts with these simple innocent words. But we do not see any influential person starting a speech with these words. This makes it obvious that there is a formal or a grown up way to tell these words. So what is the formal way to tell these words – Once upon a time? The answer is simple. You can start your speech with a real life incident that relates your life and the significance of the topic on which you are about to speak. What is the significance of narrating this kinda incidents? The speeches that start this way can produce a bond between the orator and the audience. Let’s consider the infamous example of- Adolf Hitler. He put his words wisely and started his speech with the incidents of his life which influenced his thoughts and made him develop a strong feeling of hate towards the allies. In this way he was successful in creating a bond between him and the audience. And the people ended up supporting Hitler not for his Ideas, but for the bond that he has created between him and the people. To conclude, If no one reads my article it’s not the readers who have to change, but it’s me who has to change. Similarly if people do not like your speeches it’s not the people who have to change it’s you, only you who has to change. Adharsh Balasaravanan 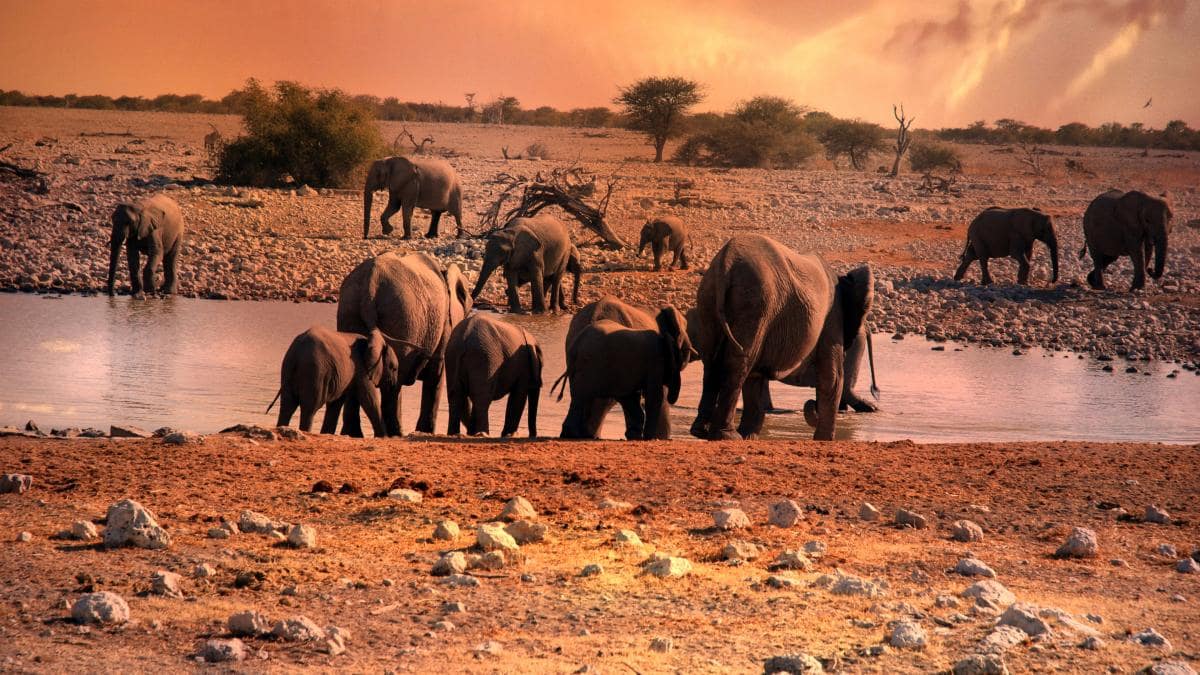